Nails can break anything apart as much as they can keep it together. Whether it’s a work-in-progress DIY or a much-needed repair on an abandoned project, learning how to get nails out of wood is a skill you need to pick up if you want to get rid of any nails from the board. Take this guide and tips to remove most nails with tools you already have around.

Tips on How to Get Nails Out of Wood

Some nails might be easier to pull out when combined with some helpful hacks and hints. Take these tips to save your effort and reduce causing any damage to the wood.

Bring on the Heat

This is one of the easiest and most effective tricks in the book. Exposing the nail to heat will help release it from the puncture, thus being the fastest way to get it out. Using a lighter, keep the flame at a careful distance to avoid burning the wood, but just enough to start warming the tip of the nail. Start pulling and continue to apply heat to the rest of the body to fully remove it.

Rusty nails can often get deeply embedded into the wood, and pose a risk if you hurt yourself. Applying a rust remover formula can clear the rust and weaken the attachment of the nail in order to get it out.

Start with a Smooth Slate

Another tip that’s worth a try is sanding around the surface. By doing this, you can expose more of the nail body to give you a better grip at pulling the nail.

A Guide on How to Get Nails Out of Wood

To remove a nail or two, it can take a toolbox, whatever you might grab first. Nails that are stumped can put a lot of stress on your arms and hands, but these methods will show you how to properly use each tool to nail the job.

The hammer technique has been the go-to tool for pulling out nails, since one end is designed to push it in, and the other to remove. If most of your nail is exposed, bend it to a slight curve with the claw by pulling in the nail head. This will give you more control to wiggle the end of the nail out. Alternate pulling and wiggling the nail until it’s completely removed.

Method 2: A Pull of the Pliers

Pliers have become another essential in nail removal, preferably those with a long nose and rounded tips for better control. Like using a hammer, start by grabbing the nail by its head, wiggling out the body. Once you have more grip of its length, make a slight bend inward so you can pull the nail away from your face. Continue to pull and wiggle until your nail is free. If you still find yourself having a hard time pulling the nail, a drop of oil can ease the friction. This method is also recommended if you’re dealing with headless nails.

If you’ve encountered bothersome nails slightly raised over a wooden floorboard, a flat blade screwdriver is your best bet. Insert the flat blade under the nail and begin lifting it upwards. Once the length is enough for you to grip, you can use a hammer or pliers to pull and wiggle, with the assistance of your screwdriver to lift it out.

Method 4: Buffer Under the Nail

Unlike a manicure, adding a buffer under the nail can be a thin strip of cardboard, wood, or metal for you to lift the nail out from the wood. The buffer prevents the nail from being pushed back in if you accidentally hit the nail. Insert the buffer securely between the nailhead and the wooden surface and keep it there as you pull. You can layer the buffer if you’re dealing with long nails that can be more difficult to remover.

Method 5: Scissors to beat the Nail

This method is a last resort if you have no access to any other tools. Wedge the head of the nail between the inner blades at the pivot screw, the point nearest to the handles. Direct the blades away from you to avoid hurting yourself. Pull and wiggle the nail to loosen. If there is enough space between the nailhead and the surface, insert a buffer to lift it. Keep pulling and wiggling until the nail is removed.

You’ve just learned how to get nails out of wood. Nails can be a tough business to deal with especially on delicate wood surfaces. However, there are many simple and easy hacks that you can use to solve this problem and prevent causing damage. Before you attempt a sword-in-stone kind of pull on stubborn stumped nails, using the right tools with some convenient hacks will save your strength so you can get that nail out with ease. 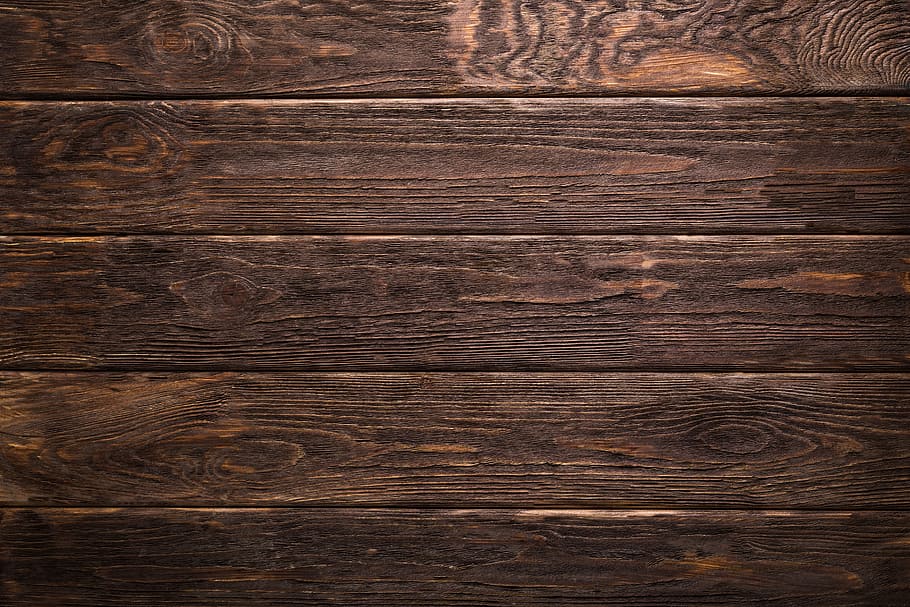 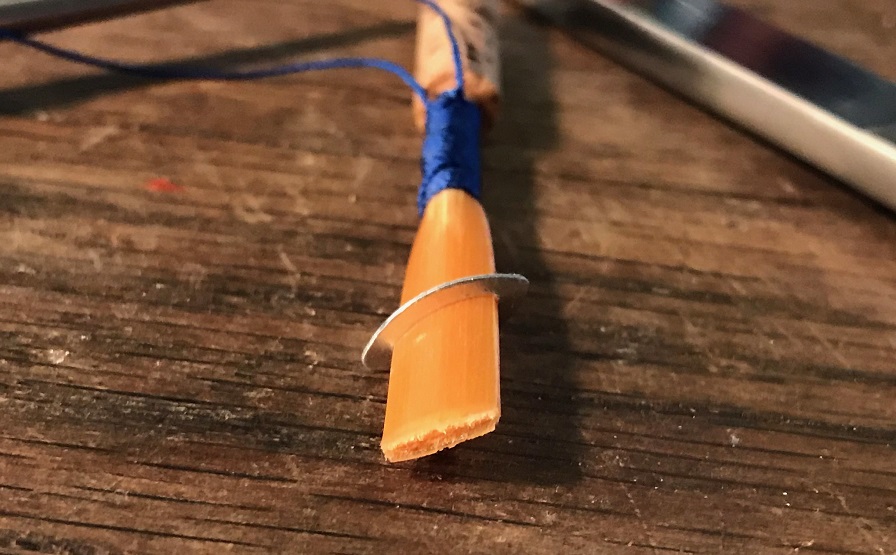 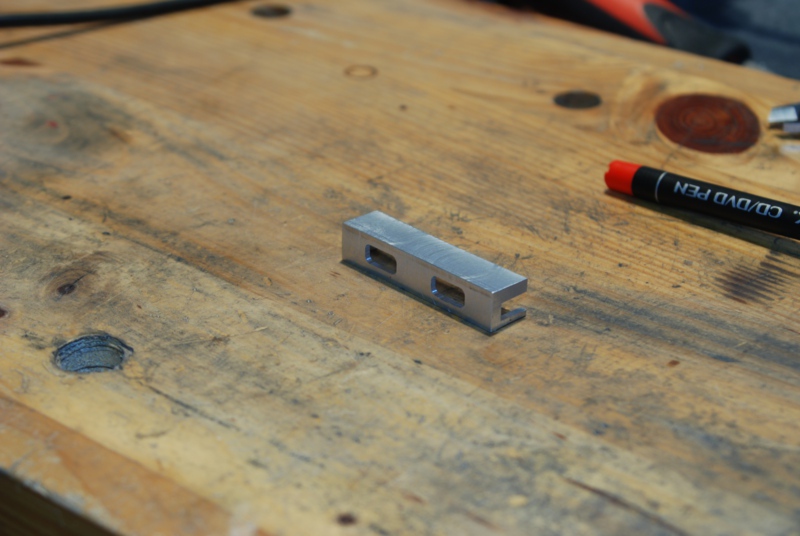